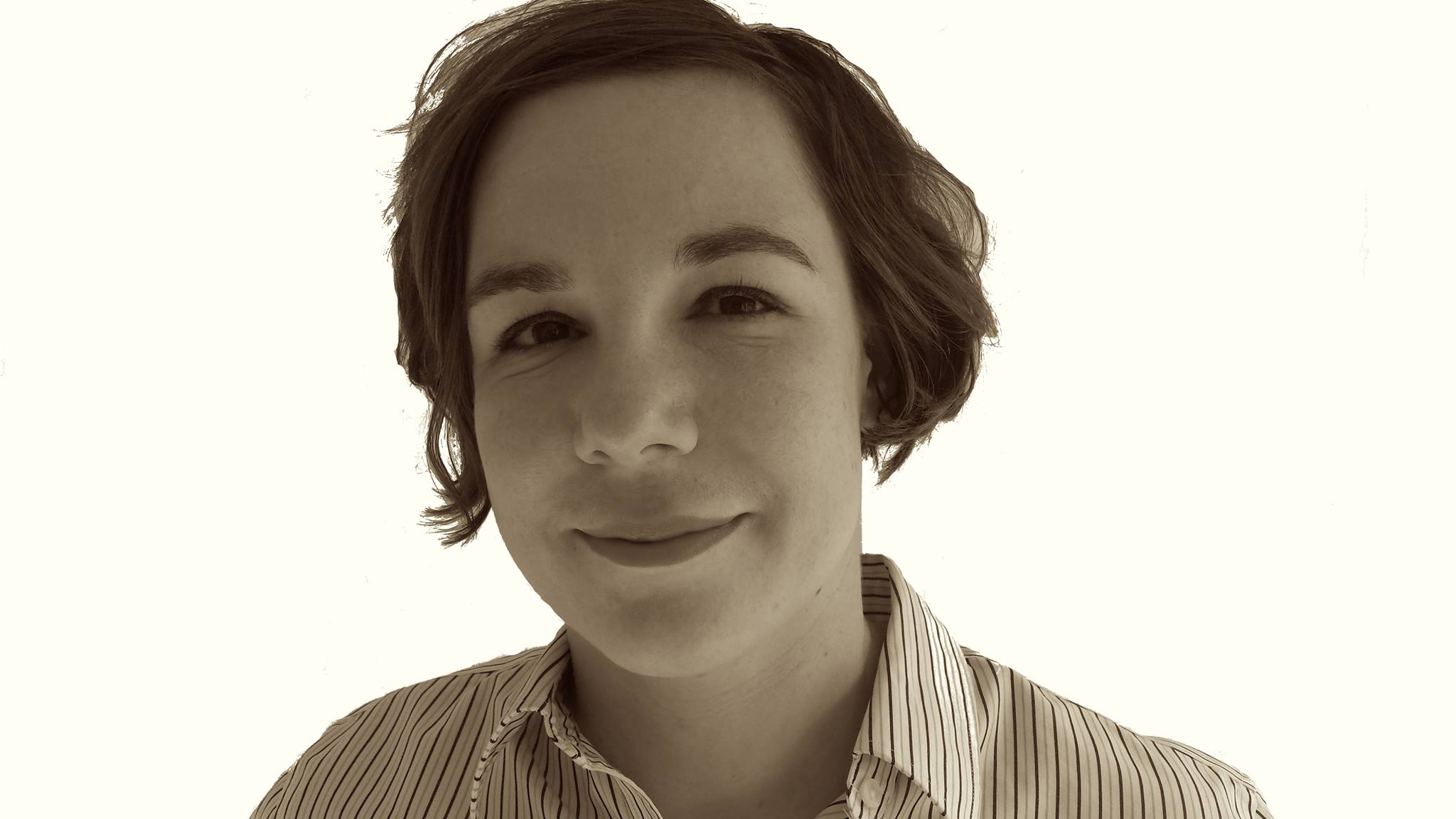 Here is an example of a sound rich elearning activity:

Try it out for yourself: 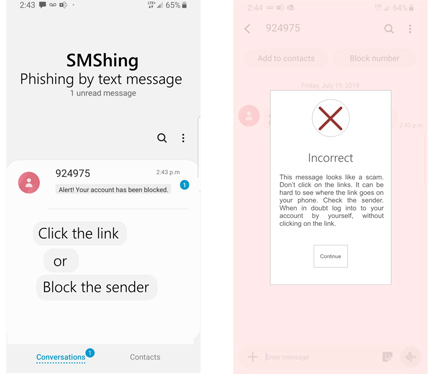 And here is a discussion of some of the thoughts behind the design:

Do you always add a dash of audio to your elearning?

Full disclosure: I usually to hate narration. It reminds me of mid-90s websites.

I find it hard to read and listen at the same time; the narration and my reading always seem to be out of sync.

As a elearning developer I don’t like narration either: updates and editing are a course a headache, not to mention expensive.

I recently started to appreciate narration. At my current job, most elearning is in French.It’s easier for me to listen to French than read it. So I happily listen and wait for the timeline to run out. It reminds me of my years teaching ESL, I used to put the subtitles on during films and videos because it helps with language learning.

I’ve heard arguments that voice narration is important for accessibility, but I am not sure if it actually helps learning otherwise.

Most award-winning elearning has an audio track: background music, voice-overs dialogue, or UX cues. Layers of audio tracks are added to direct focus and highlight feedback.

The idea is that sound contributes to a rich immersive learning experience. The design decision stems from arousal theory–motivate learners to take courses by entertaining them and connecting with their emotions. The problem is that entertaining elearning might not actually benefit learning or performance. We may have just given the learners a good time.

I used to make radio and I know that sound has the ability to transport: it taps into the imagination. Audio also has the advantage of being inexpensive. You can build a whole world with ambient sounds from Freesound and edit the soundscape with open-source Audition. It’s easier to have a sound-rich elearning activity than an animated or video version.

But should we do it?

Creating an engaging environment though sound may overload working memory. The background music and other sounds become one more input learners have to contend with. The UX sounds or feedback chime might distract from the more important elements in the course.

One study demonstrated that learners did 60% better on retention quizzes if the video in the learning module had no music or sound effects. Similarly, another study found that music slowed down essay writing.

It is our job, as elearning developers and instructional designers, to balance the cognitive load during the learning experience.

If the answer is no to any of these questions, it might be better to rethink the audio track.

Using audio to increase the cognitive load: an example

A recent Elearning Heroes Elearning Challenge was to add audio to elearning. I created a practice activity that asks learners to identify smishing, essentially phishing by text message. I added two audio tracks.

My hope is that it sounds like the learner is looking at the message in a subway car: tires, movement, voices and an announcement over the intercom. I made a collage of three or four tracks, so the sound is busy. Think morning commute without your coffee.

I wanted the soundtrack to add extra cognitive load. The purpose of the timer, visual cues and sounds are to create stress. I wanted the learning activity to be harder–think level 5 not level 1. The sounds are supposed to help mimic the distracting environment of everyday, modern life. Sound became a way to try and get as close to reality as possible, within a practice activity.

Check out the demo here

Why Going Back to the Drawing Board Feels So Good

Revisiting projects gives hands-on practice on what iterative development could look like. The project seemed to breathe on it’s own.

I have been rebuilding Melissa Milloway’s Educational Coffee Cards. It’s an Articulate Storyline project that presents information with a bit of flair. The...